Trainings in Paris, in French

Trainings in Paris, in French

Training in Systemic Coaching and Constellations, in Paris, in French

Building on that experience we are now offering the ‘Fundamentals’ training in systemic coaching and constellations in Paris, in French.

This will be in the same format and curriculum as in the UK and elsewhere.

DATES FOR NEXT TRAINING

‘Fundamentals Part I’
with Corinne Devery and Grégoire Barrowcliff 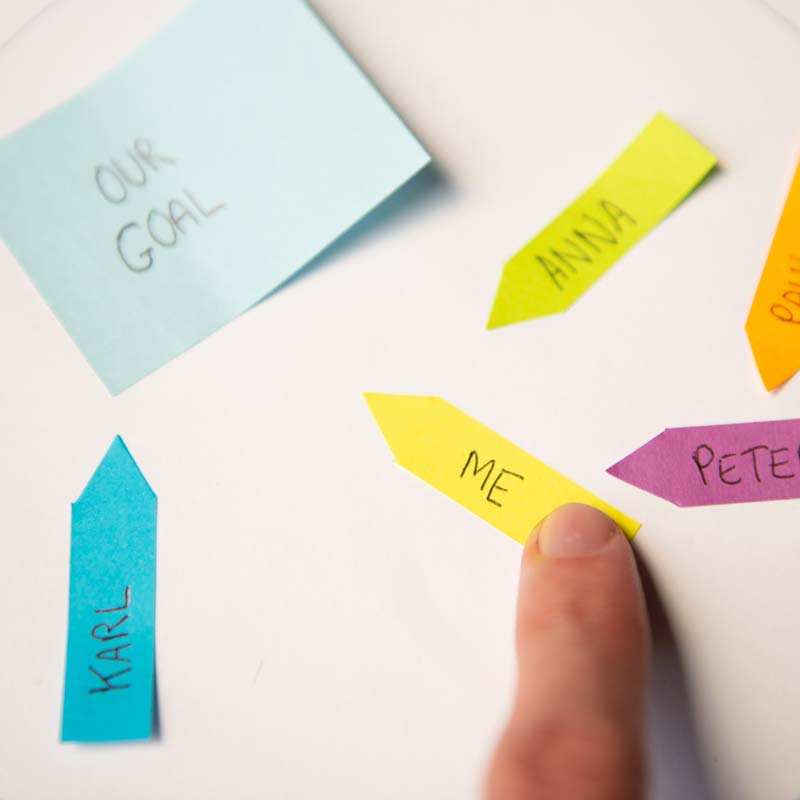 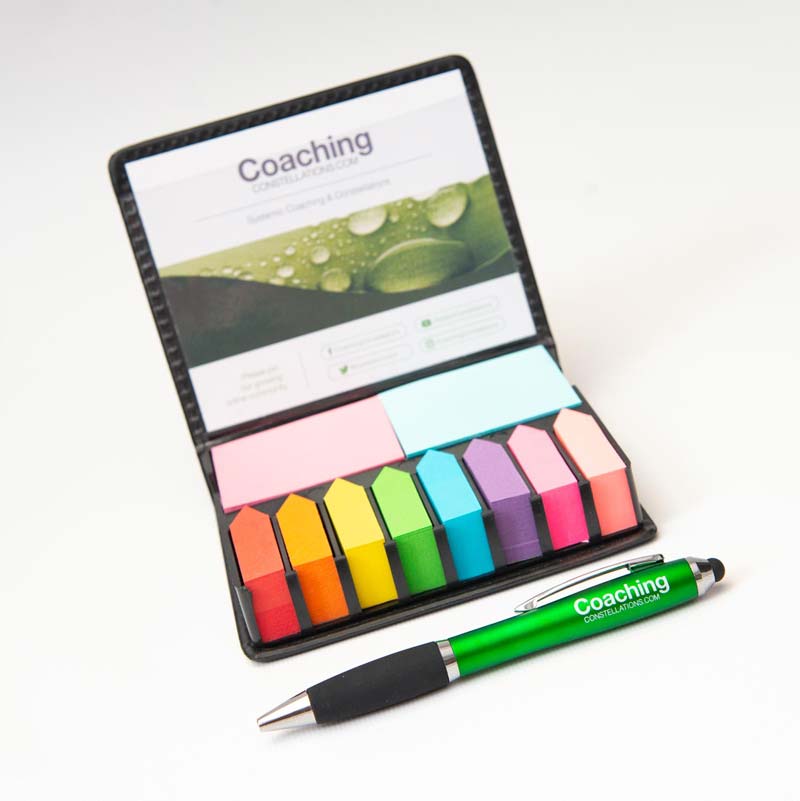 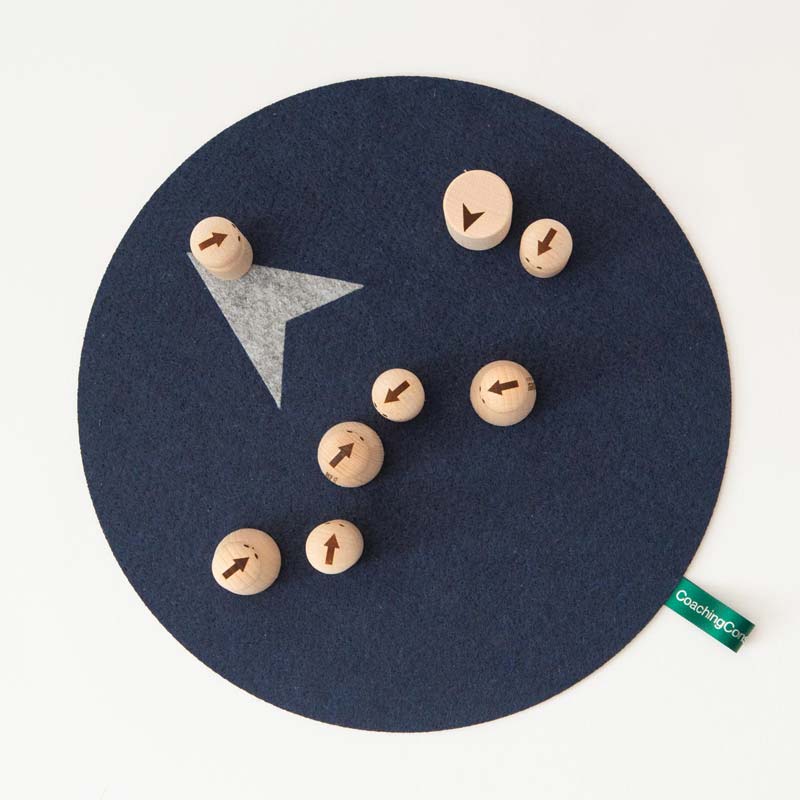 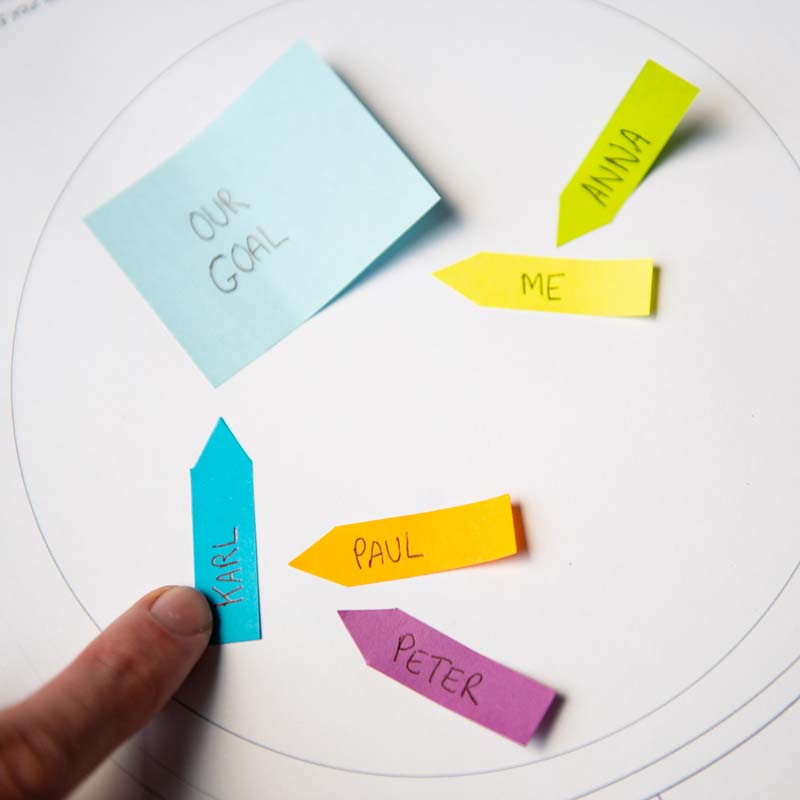 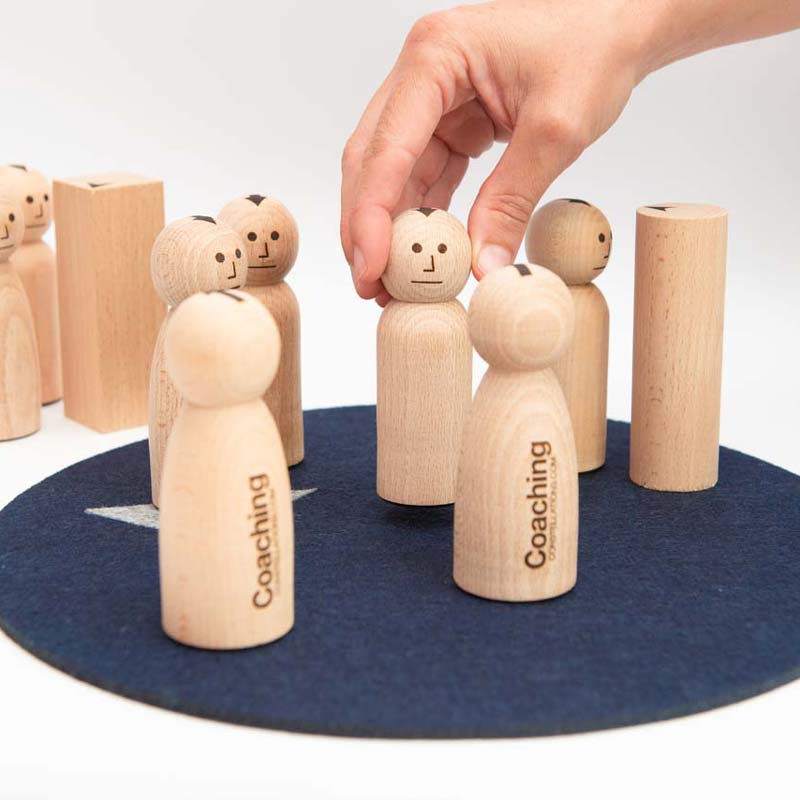 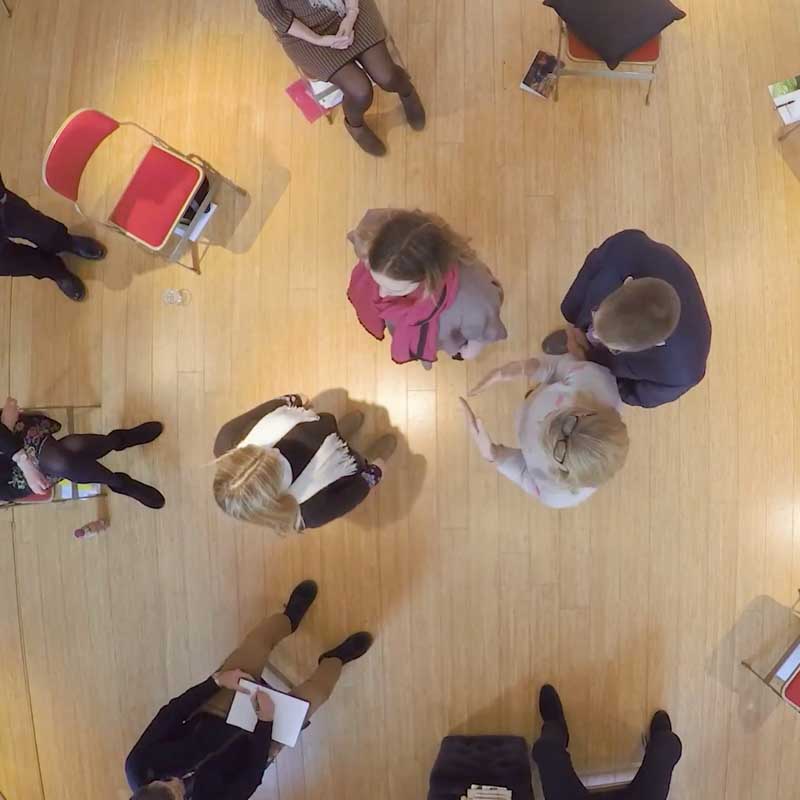 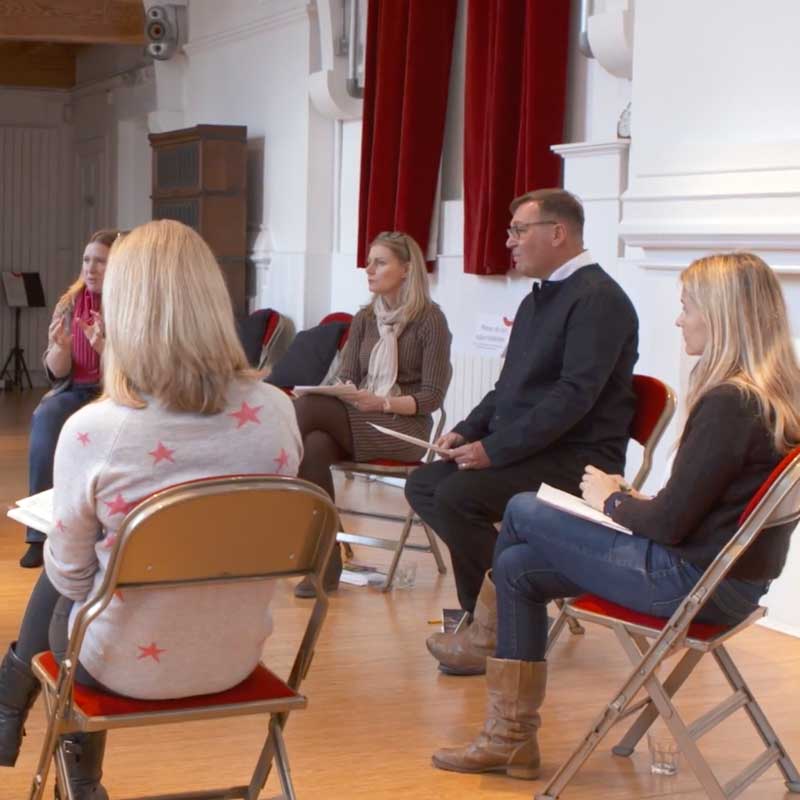 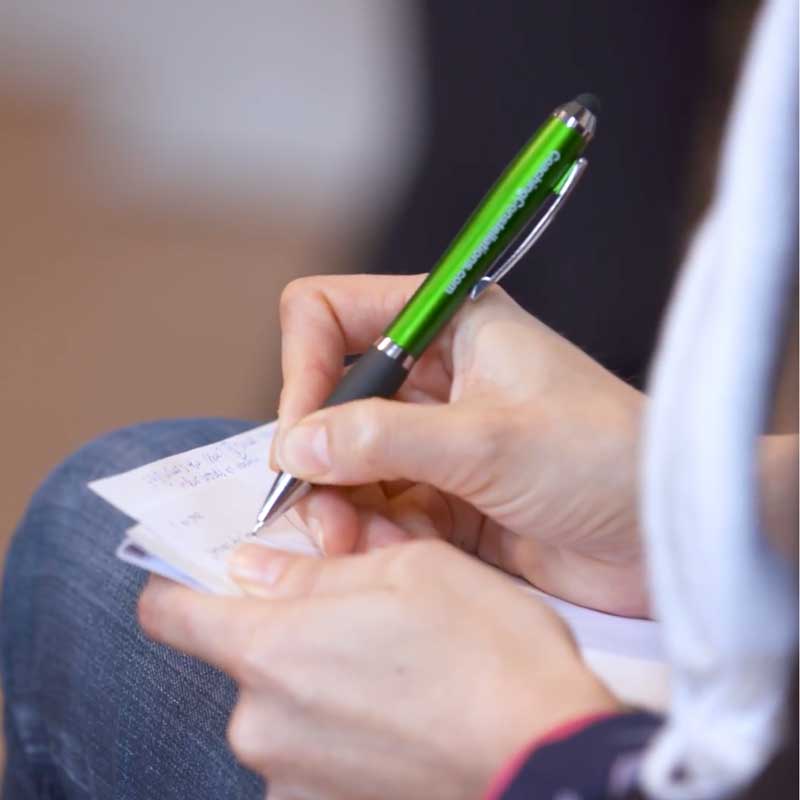 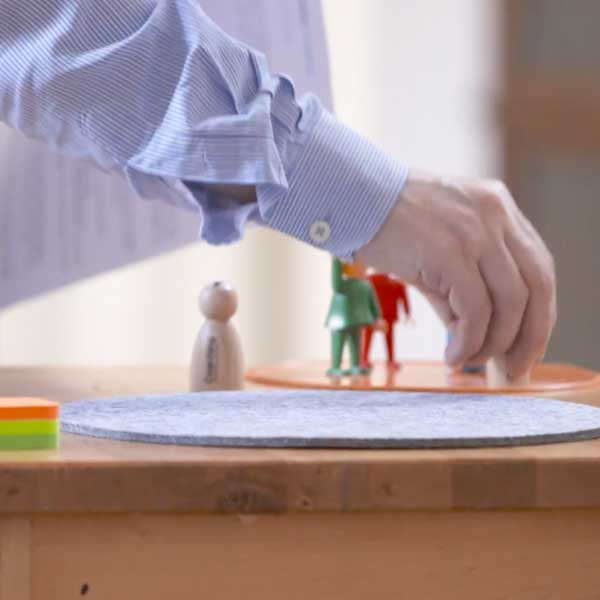 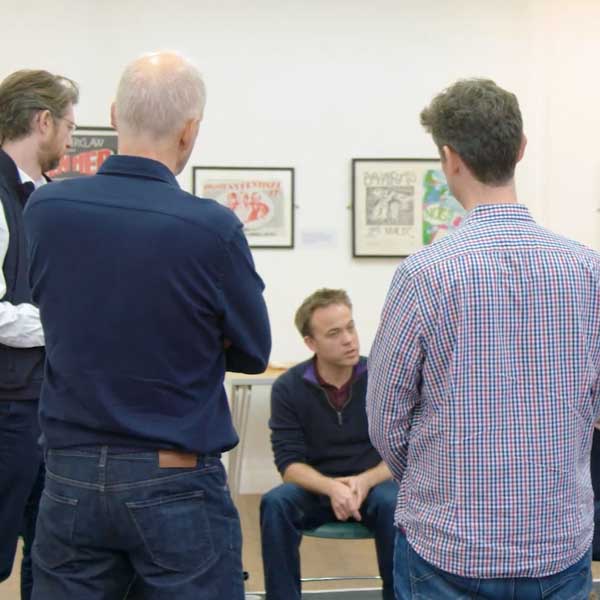 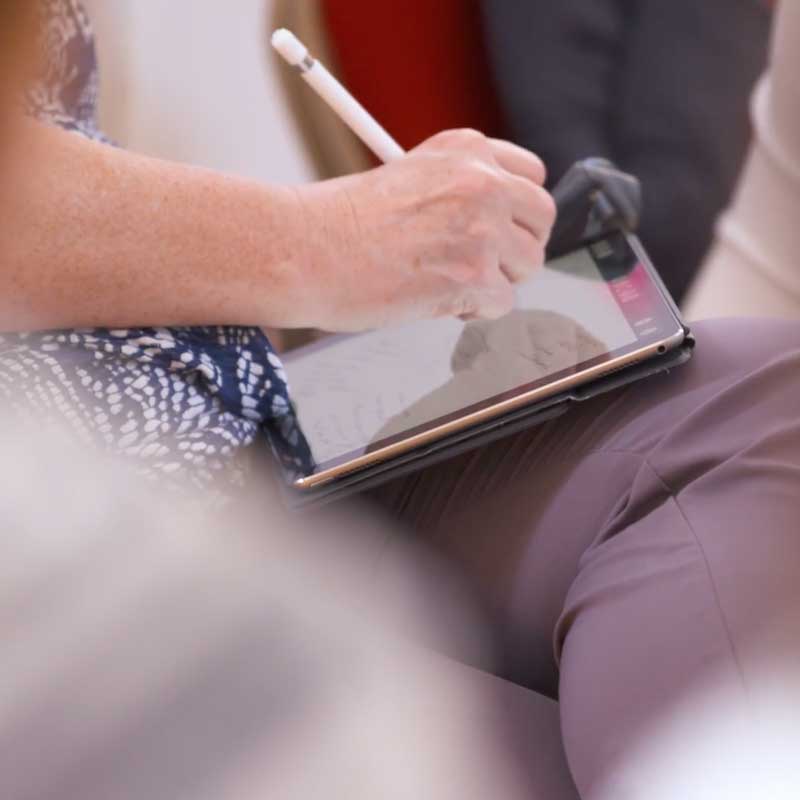 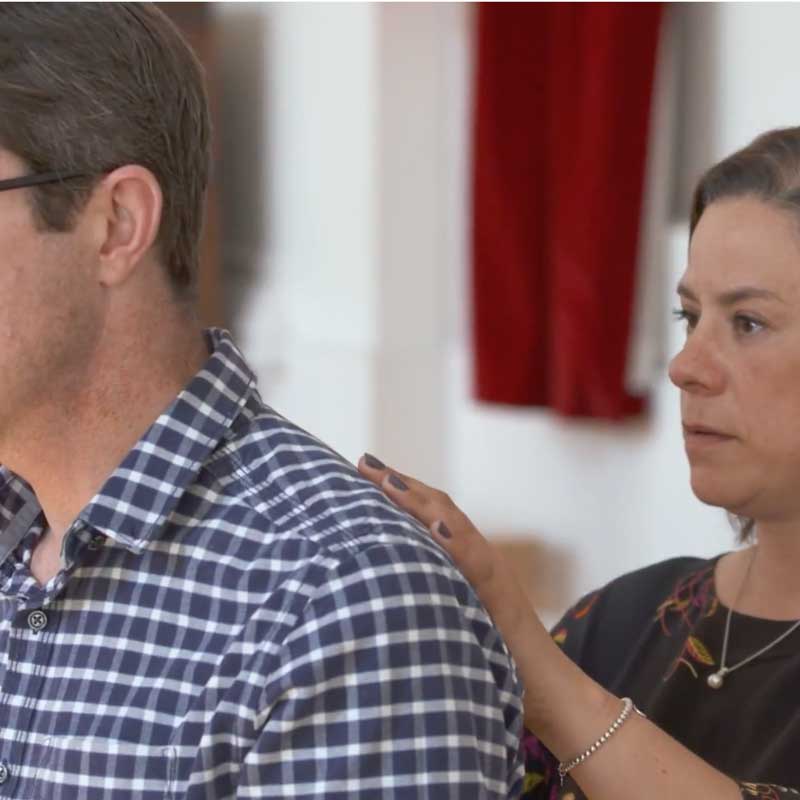 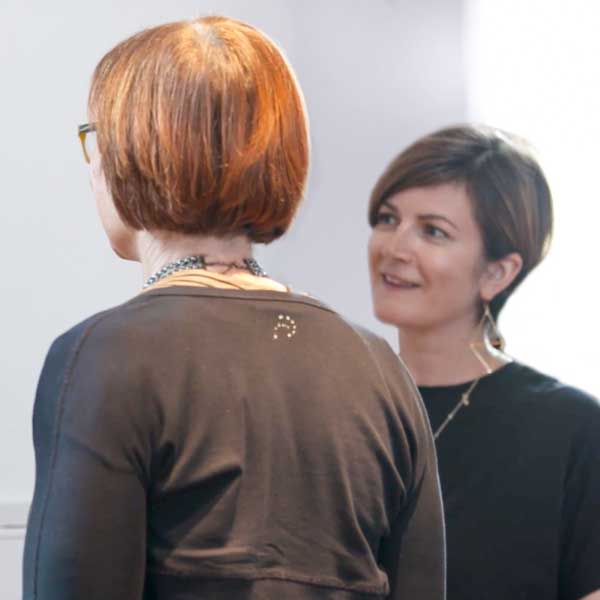 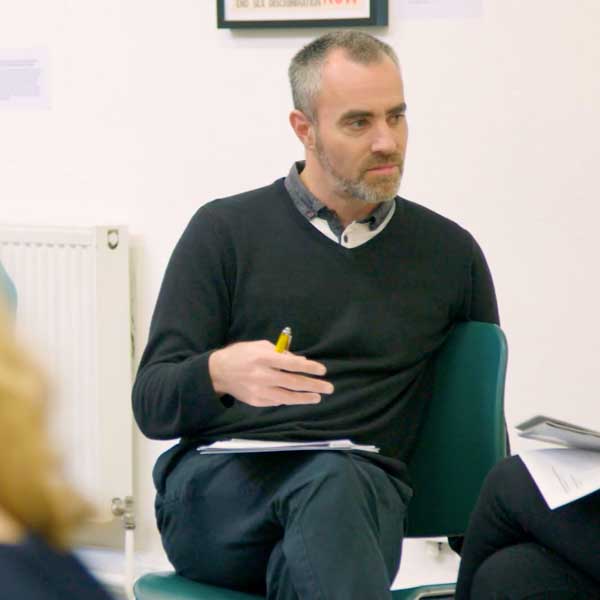 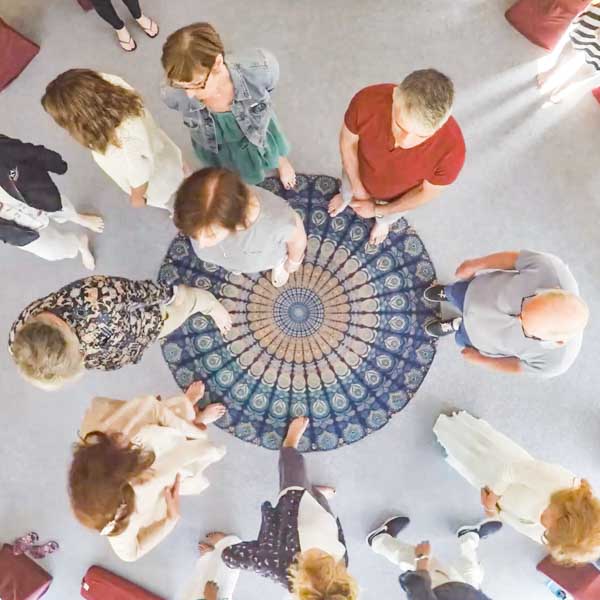 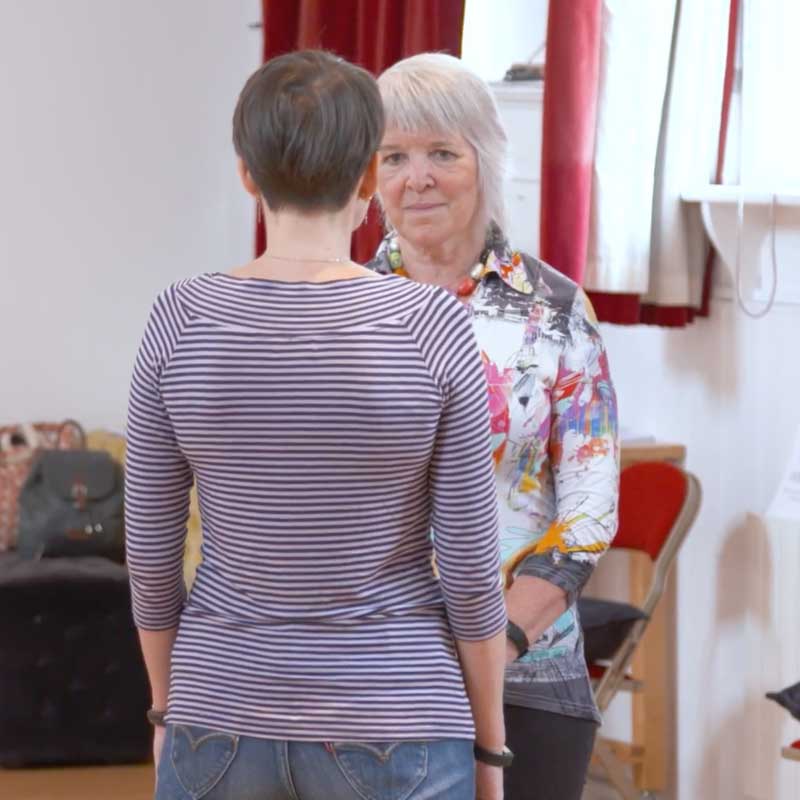 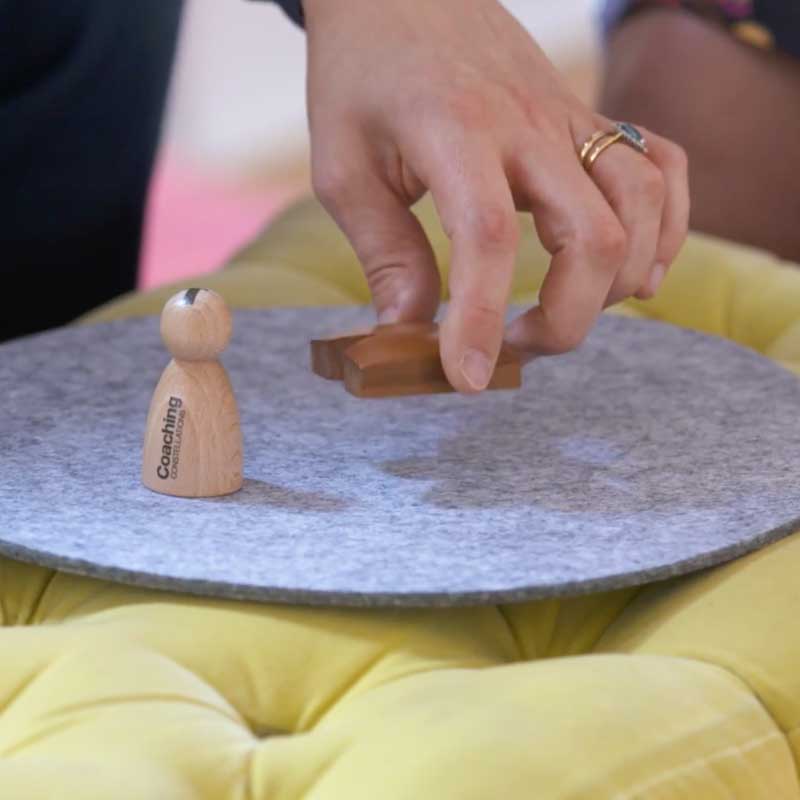 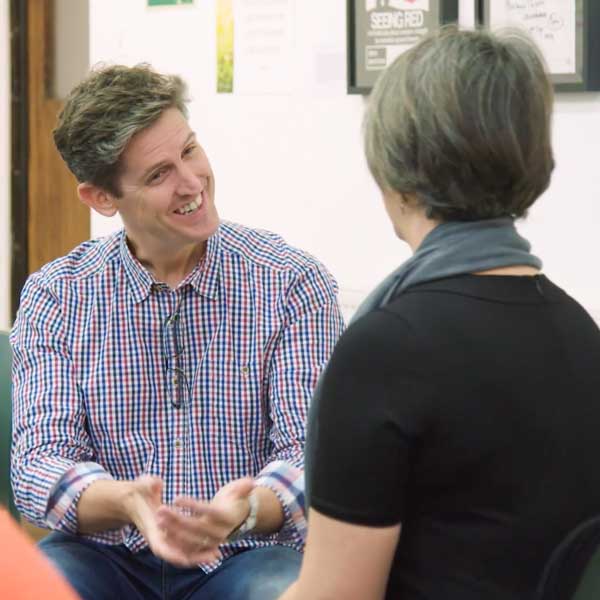 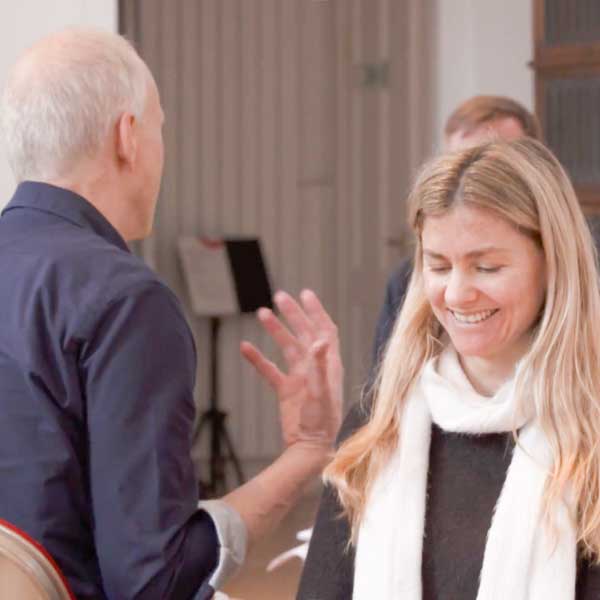 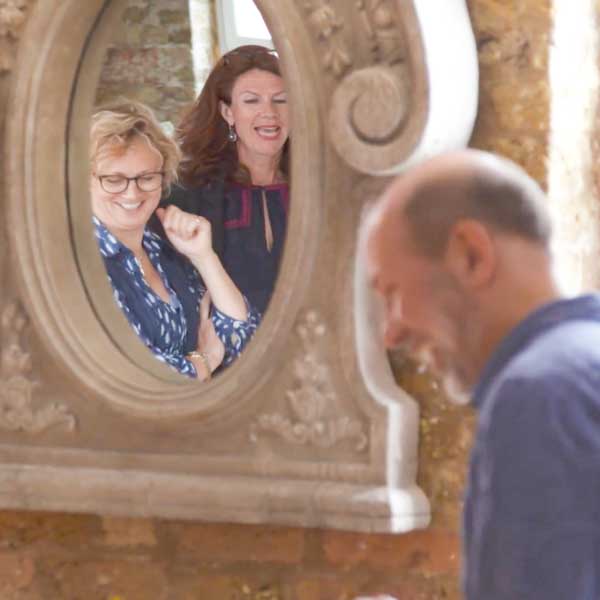 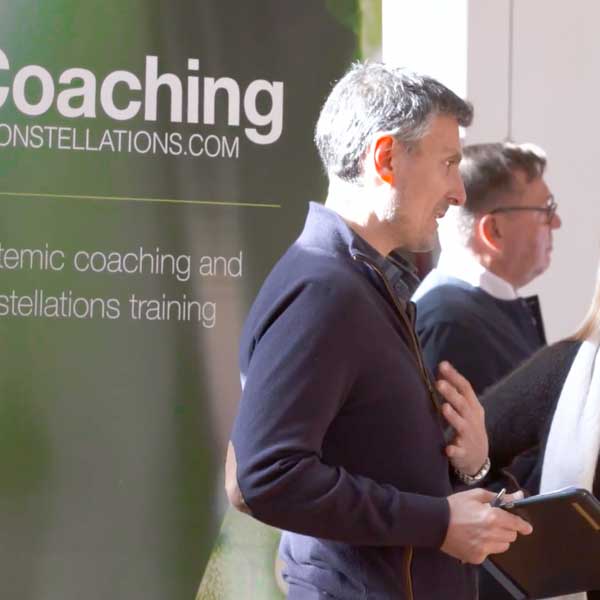 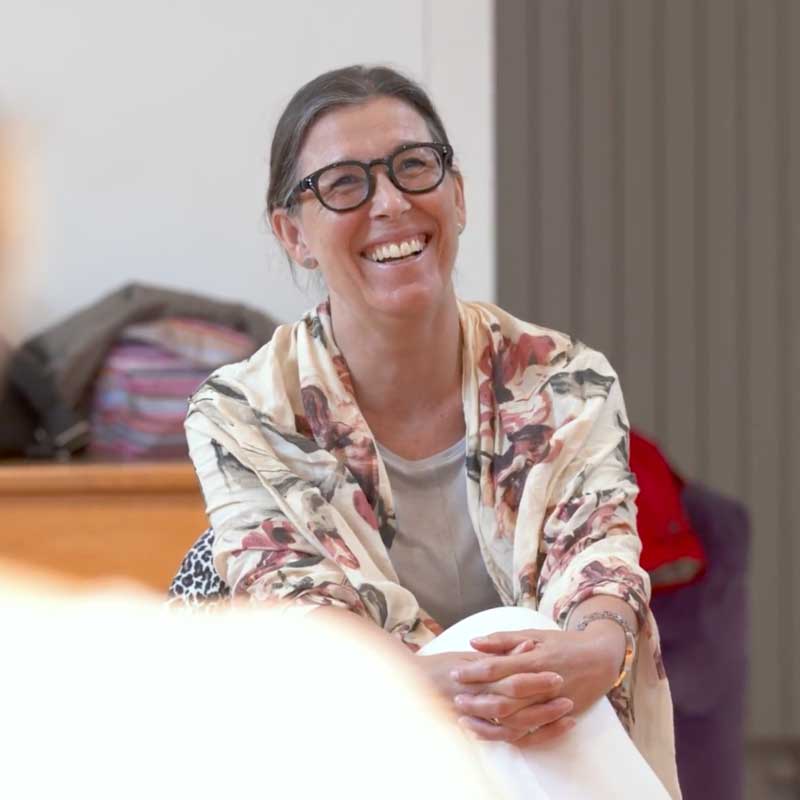 Corinne was born in England, now lives with her husband in Paris and is fluent in English and French. Her original training as a teacher of Drama & English has served her well over a long career in Learning & Development, working with hundreds of organisations as a trainer, coach and facilitator. She now uses her training in systemic constellations to enrich her coaching practice with both individuals and groups.

Corinne will be assisted on the trainings by Grégoire. He has 15 years’ experience in coaching senior management working in French and English. Grégoire completed the Coaching Constellations Practitioner training back in 2016 and is now working alongside Corinne in support of the new trainings offered in Paris from 2019.

Fundamentals Part II deepens your understanding and practice of this approach, and opens up the possibility of applying it in multiple contexts. Please note that this is not a training in coaching, but a journey into systemic coaching for those already practising as a coach or in a similar organisational role, for example leadership development.

Coaching Constellations was established in London, UK, in 2009 by John Whittington with the intention of sharing the benefits of the stance, principles and practices of systemic coaching and constellations. Executive coaches interested in a systemic perspective and methodology soon grew in numbers and it wasn’t long before John was invited to teach and facilitate across Europe.

Corinne Devery, who leads our Paris workshops and trainings, met John when she was a participant on the first Practitioner training in 2013 and subsequently came alongside him to teach and facilitate the work in many contexts as an integral part of the teaching team, training others in the fundamentals of this approach in London.

“I appreciate Corinne’s humility, quiet and calming presence, her style of constellation facilitation and responses to questions to remove ambiguity and challenge intent.”

“This has given me confidence to embed the systemic approach”

“I applied what we learnt and it helped my client understand the dynamics of her team in a completely new way!”

“The Fundamentals training left me feeling enriched and curious.”

The book ‘Systemic Coaching and Constellations’  was published in its 2nd Edition in 2016. It offers a practical introduction to the stance, principles and practices of systemic coaching and constellations. Next to theoretical input, it is also a rich resource of exercises and practical examples of how this methodology can be applied to individuals, groups, teams and whole organisations. Participants of the workshops and trainings – whether new to this methodology or already experienced – are invited to read the book to enhance their learning and experiment with applying it. 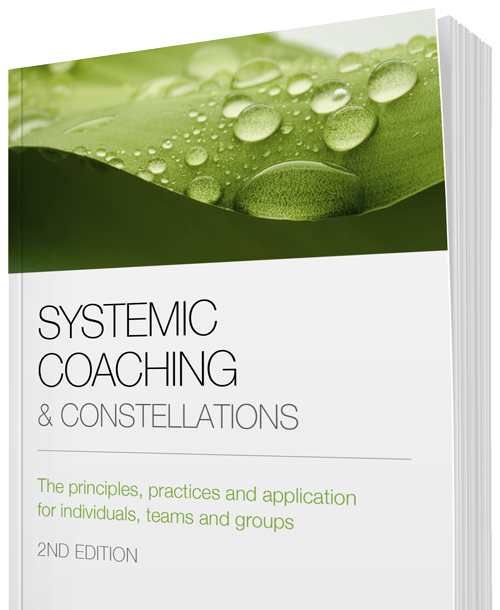